The Experimental Group was founded by Olivier Bon, Pierre-Charles Cros and Romée De Goriainoff, three childhood friends with a taste for innovation. Passionate fans of the craft cocktail culture that was growing in New-York and London, and confident that Paris could rediscover its own lost heritage of mixed drinks, they opened the Experimental Cocktail Club in 2007 on a small side street in Paris and changed the face of the city. Expanding the team in 2010, Xavier Padovani came on board as the group’s fourth partner, adding to the group’s shared vision: to offer a contemporary hospitality experience to an exacting clientele the world over. Small producers and seasonal sourcing reigns, whether in food, spirits or wines. And discovery is key, both for our guests and our ever-growing team of bartenders, sommeliers, chefs, concierges and support staff. 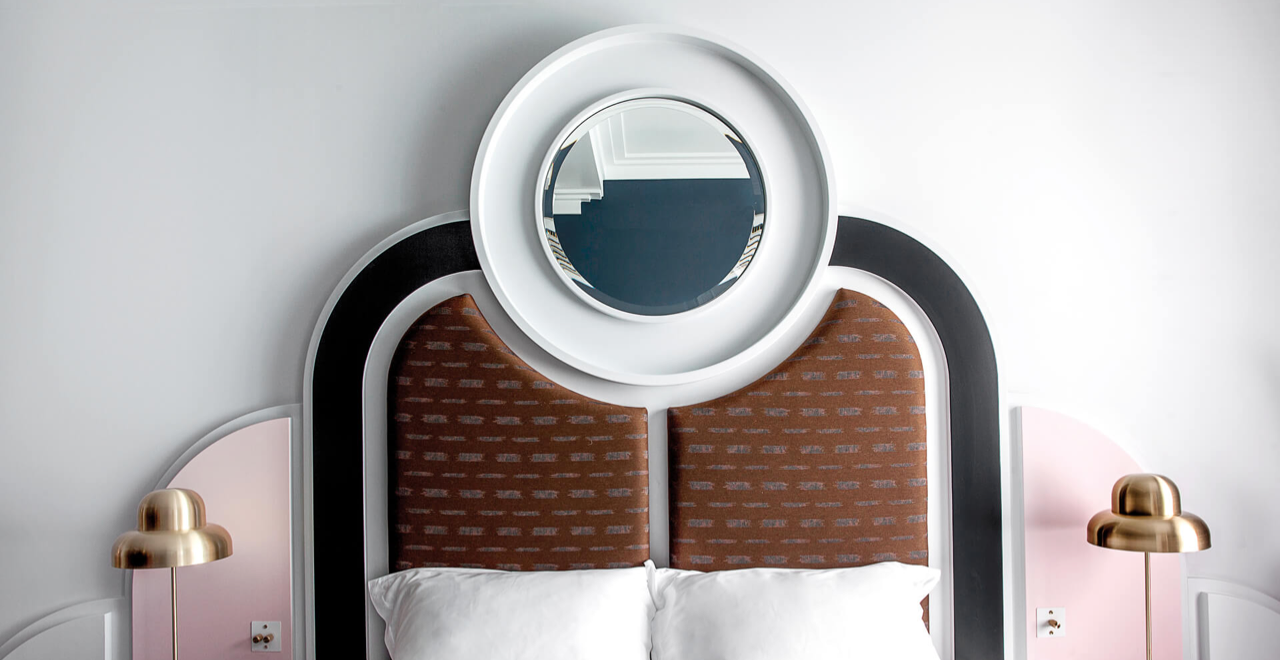 Nested in two typically British buildings in the heart of Covent Garden, the ideal place for a perfect getaway in London! 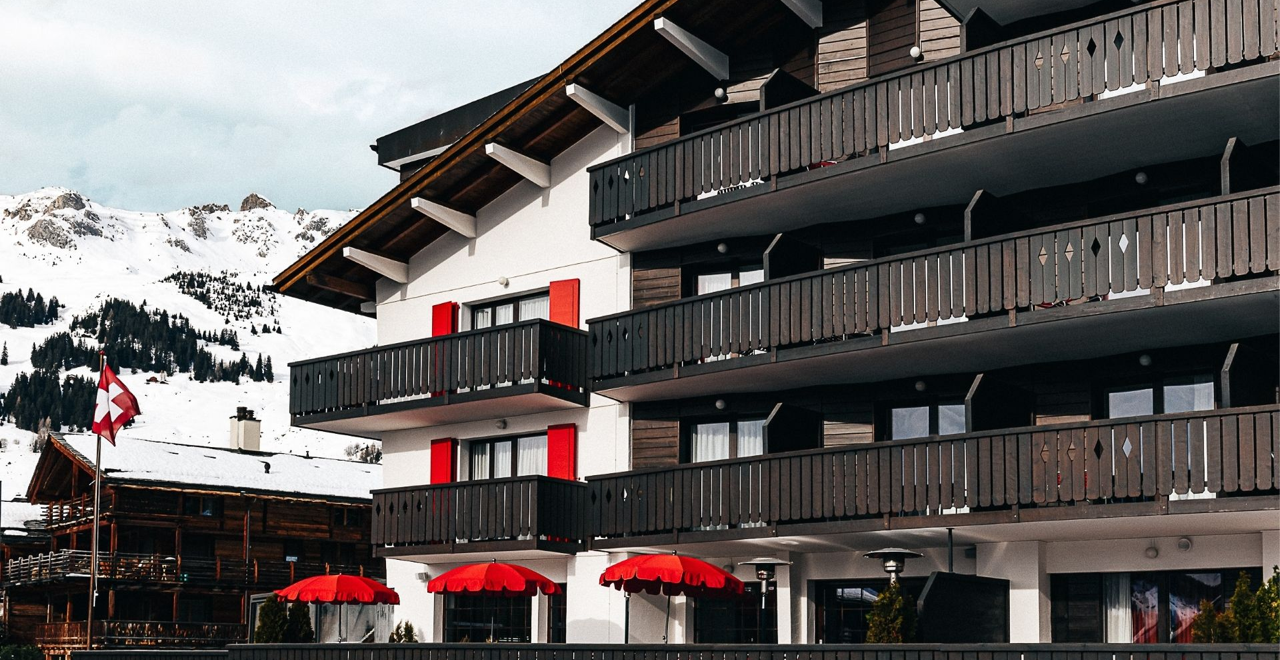 Perched in the middle of the snowy mountains of Verbier, an invitation for Alpine awakenings in this intimate refuge! 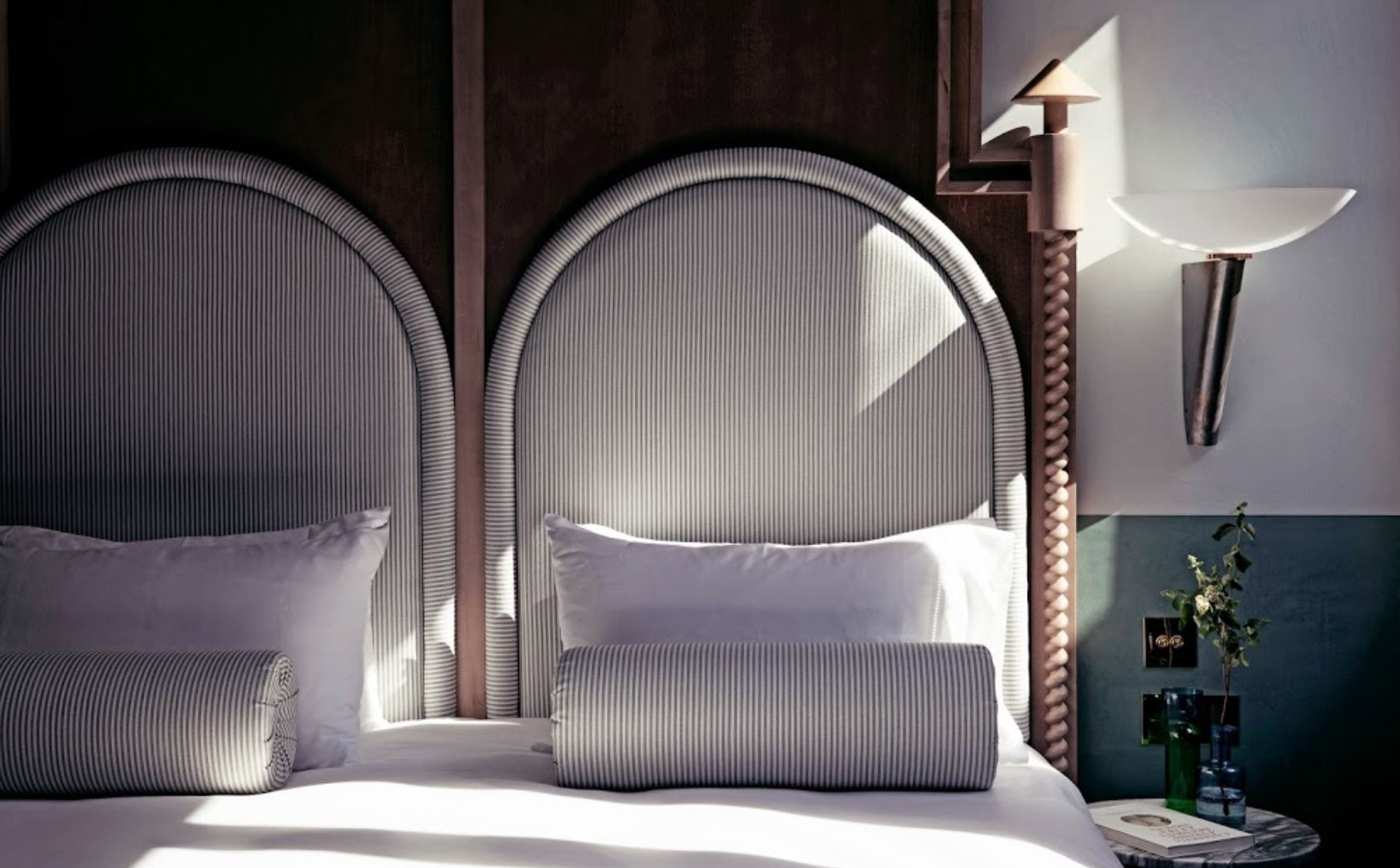 Sheltered in a former Palazzo facing the Giudecca Canal, this property embodies Venetian arts in all of its splendors! 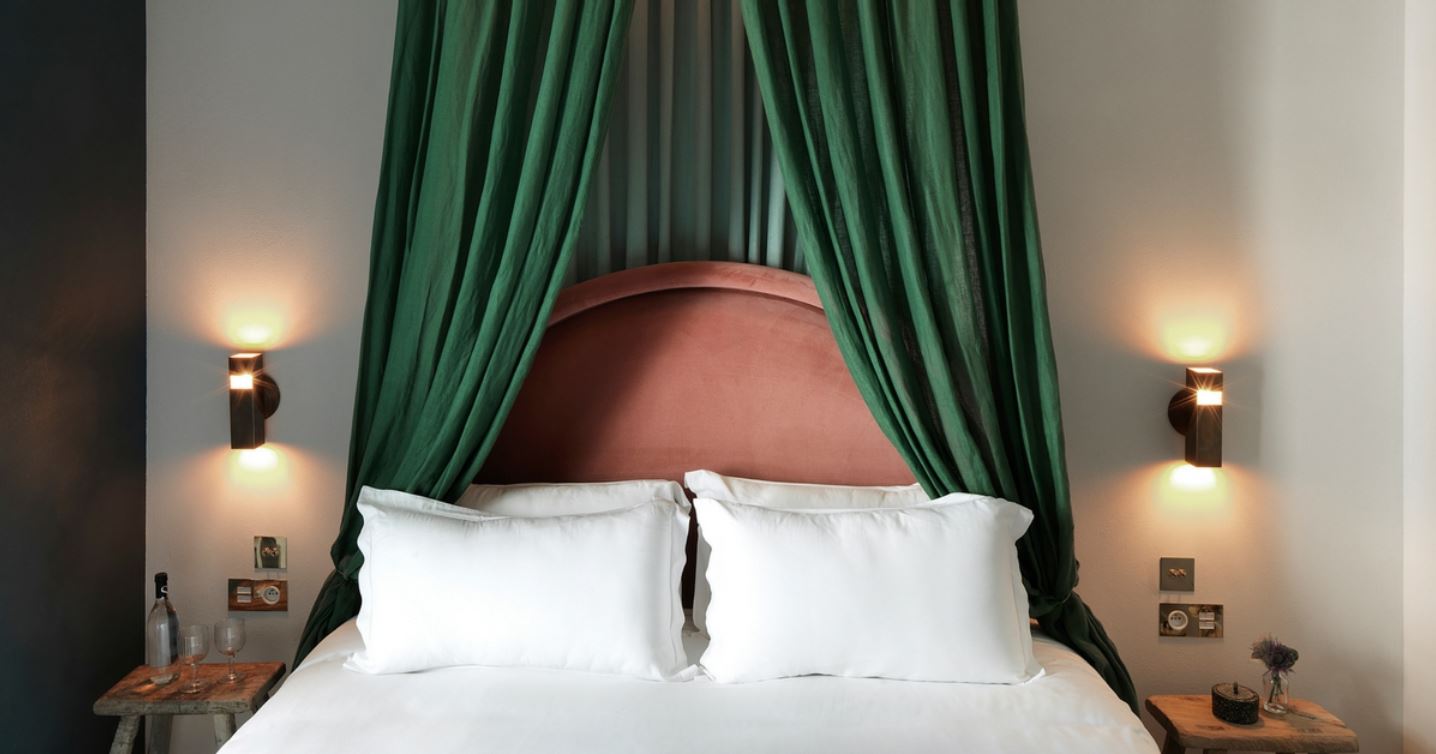 Per its stylish design and intimate atmosphere, proudly stands out in the heart of the city of lights! 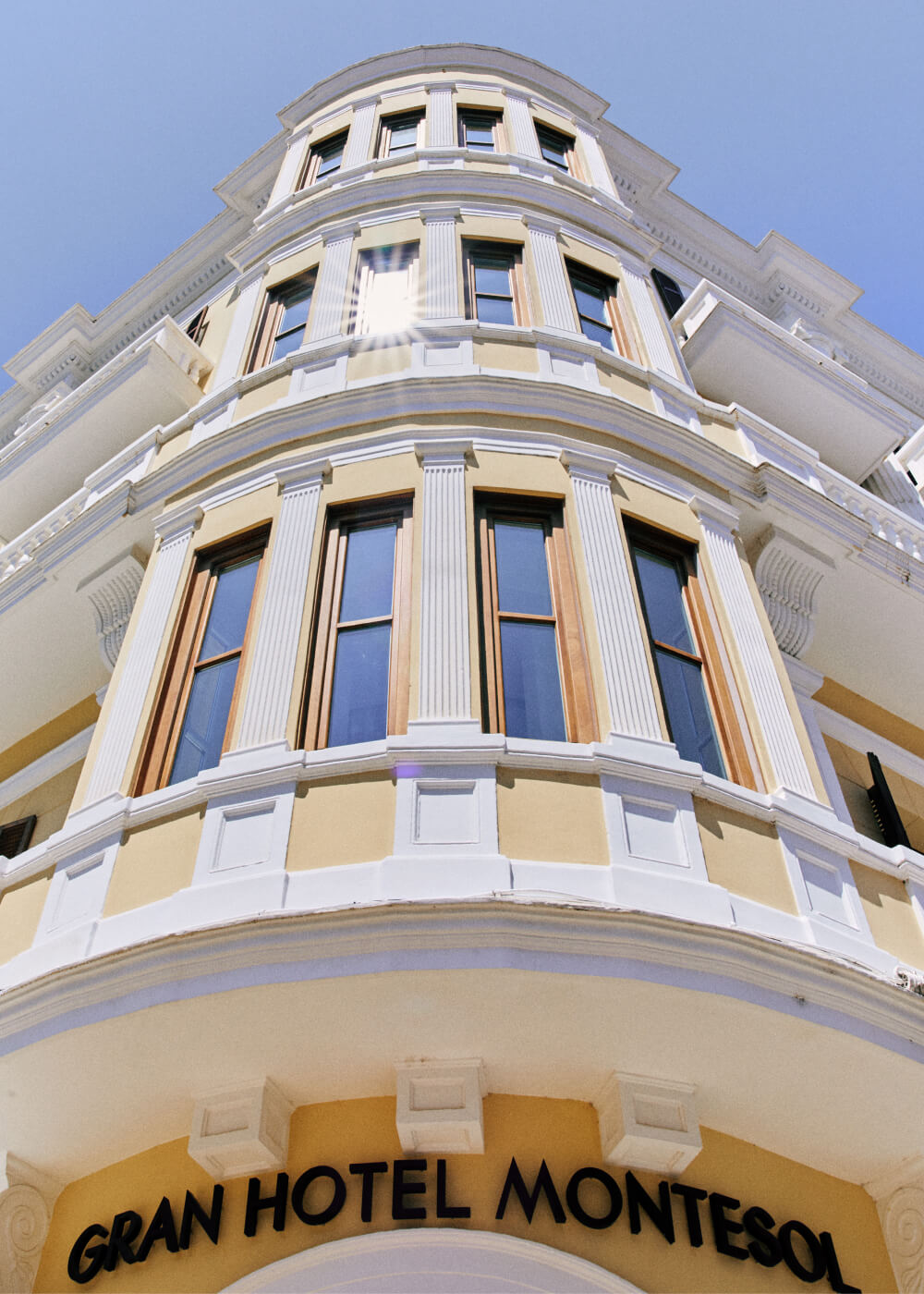 History and modernity define the essence of this completely renovated Ibiza hotel with exclusive rooms and an excellent restaurant. 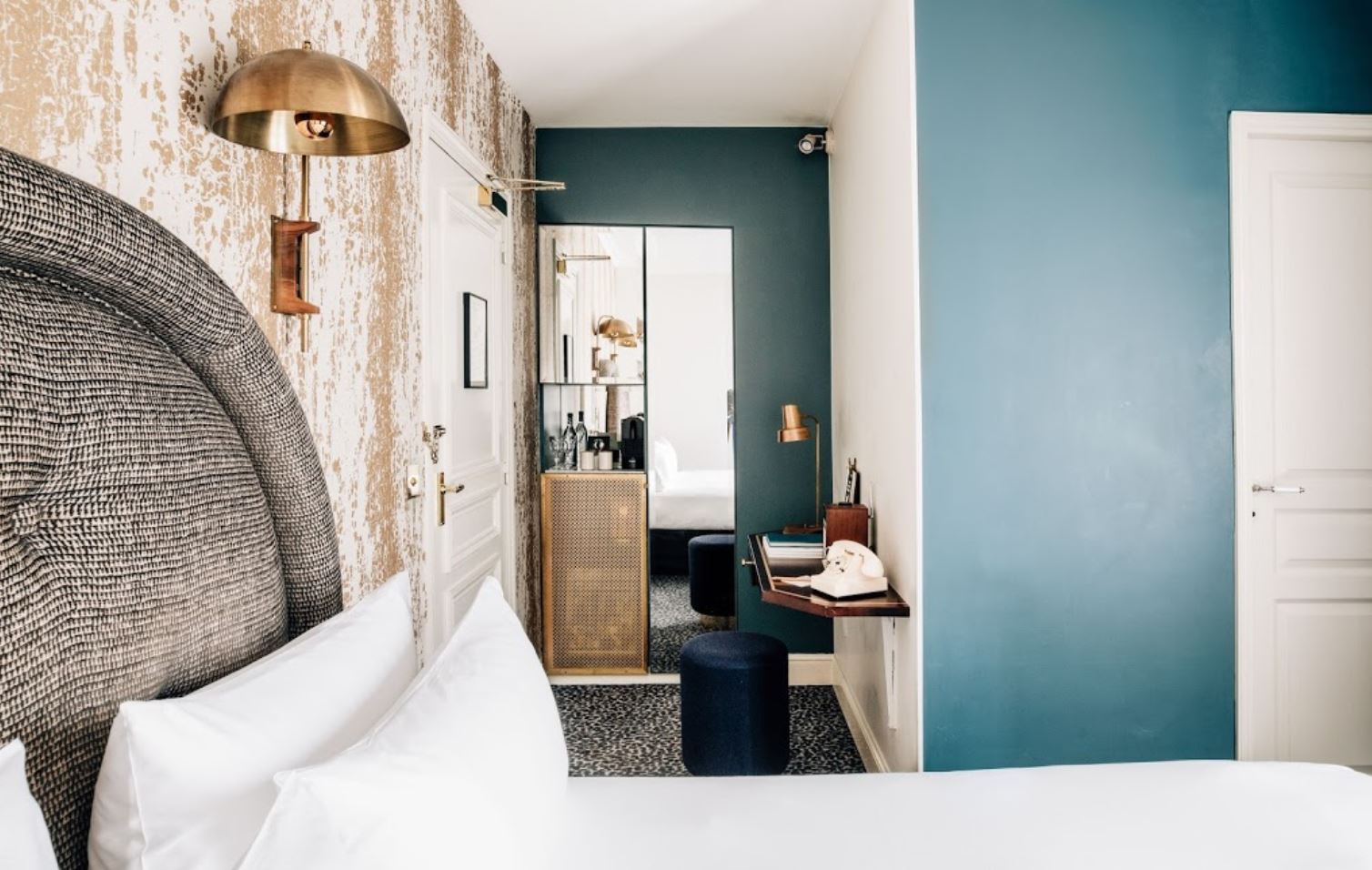 Promises its travelers to live an absolute Parisian experience, immersed in the cosmopolitan neighborhood of South Pigalle! 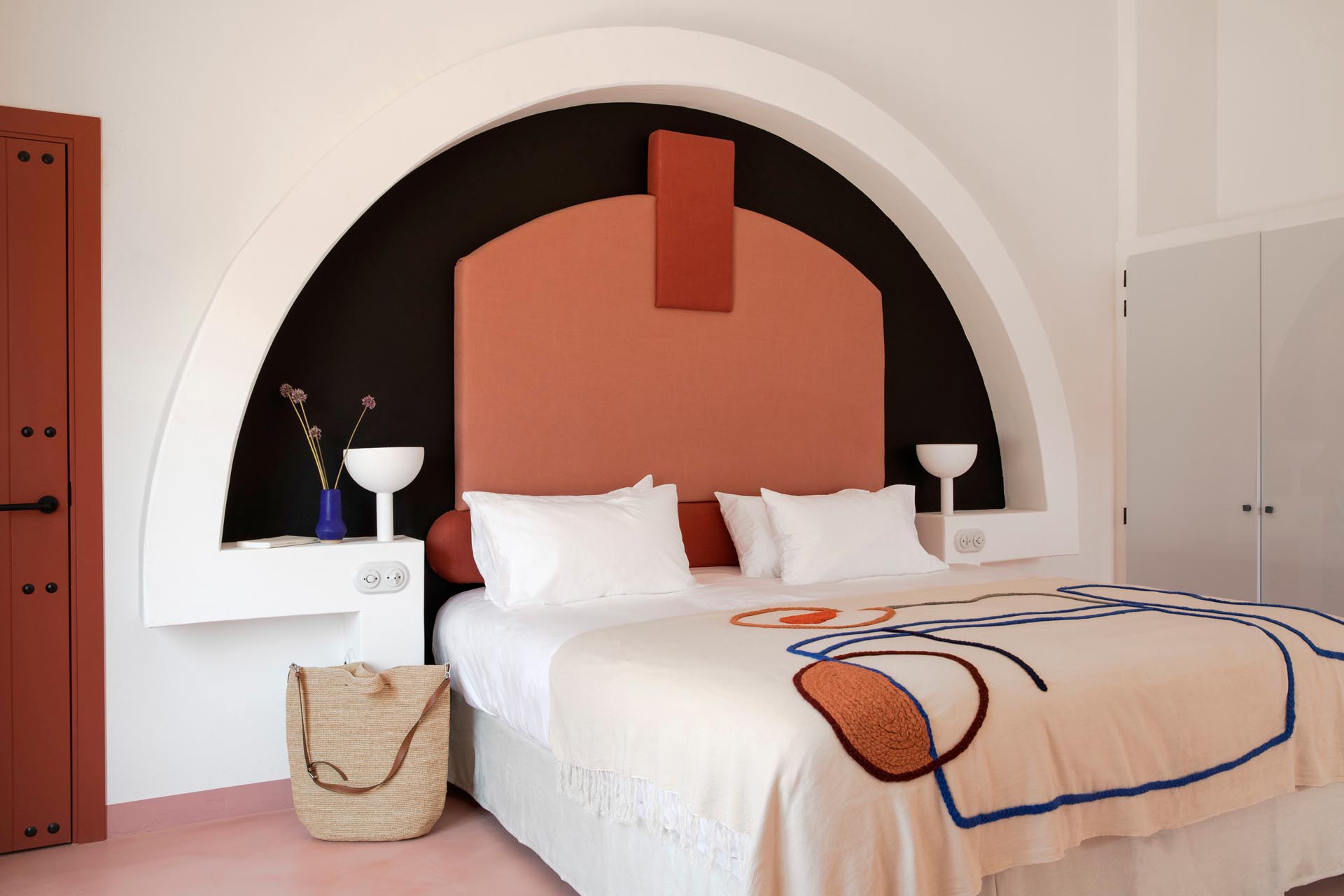 Installed in a 19th century finca on the Balearic Island, this agrotourism hotel is an interlude of well-being in a bohemian atmosphere!